Why should CTOs care about employer branding?

10 years ago, Raiteri received some advice from Paul English, the co-founder and CTO of Kayak, that has stuck with him throughout his career: “The most important job of a CTO is hiring.” The advice seemed counterintuitive to Raiteri at the time, but English’s explanation resonated with him: the people you bring in determine the outcome of your company.

This advice has been especially helpful for Raiteri, who’s held the CTO position at multiple small startups throughout his career. Unlike larger tech companies, which can offer engineers high salaries and the validation of working for a company that’s a household name, the most compelling reason for engineers to work at a small startup are oftentimes career growth opportunities and a strong internal culture. However, if a startup doesn’t invest resources in defining its employer brand, a majority of qualified engineers may never know about the opportunities at your company — even if they would be a perfect fit on the team.

Ratieri’s philosophy as the CTO of Instrumentl is to never stop hiring — even when no positions are open. By constantly recruiting, Ratieri not only connects with more qualified candidates than he would otherwise, but he builds relationships with engineers who might be a good fit for an open role down the road — or a good fit for a role at Ratieri’s next company if his career takes him elsewhere.

“If you meet someone who’s a good fit for your company, hire them on the spot,” Ratieri advises.

“If you meet someone who’s a good fit for your company, hire them on the spot,” - Ashley Raiteri

Another reason that CTOs of startups should invest in their employer brand is because the alternative options for recruitment are expensive and much less effective. It’s common for CTOs of smaller startups to focus more on internal leadership or architecture design, and to subsequently outsource hiring to an agency. By leaving their brand as an employer in the hands of a third party with little visibility into how their team works or what the company culture is like, these CTOs are essentially paying thousands of dollars for lower quality candidates than they could attract by dedicating resources to their employer brand internally instead.

Determining his team’s brand as an employer is the first thing Raiteri does in any new role at a company, because he understands that every team has unique qualities that will attract different types of candidates. In order to showcase those unique qualities and improve the quality of inbound applicants, Raiteri believes in utilizing a full-time brand evangelist — not for the company in general, but specifically for the Engineering team.

The brand evangelist focuses mainly on producing content organically. At one of Raiteri’s former startups, their brand evangelist created an internal blog for the Engineering team called “Today I Learned” where engineers could document their daily experiences. The blog became a powerful inbound recruitment tool since it broadcasted how the Engineering team collaborated, what their day-to-day work looked like, and how they had a culture of supporting each other.

And the best part of the “Today I Learned” blog? It didn’t require any extra work from engineers, who are used to internally documenting their work and learnings anyway, and it didn’t cost any money or require any formal marketing training to produce. Yet, organic content that comes straight from members of the Engineering team resonates with candidates more strongly than most inorganic, outsourced content.

Once Raiteri’s team became comfortable with being vulnerable and writing and sharing content, he found it extremely easy to convert that energy into outbound hiring campaigns using social media. One of the senior engineers from that startup posts links to his team members’ blog posts and learnings from that week to LinkedIn every Friday, and Raiteri still looks forward to checking out what his former colleagues have been up to through checking out his post.

It’s easier — and cheaper — to build and showcase your employer brand as a CTO than you might realize, and seemingly small investments in your team’s brand can have an impact on the quality of your inbound candidates. 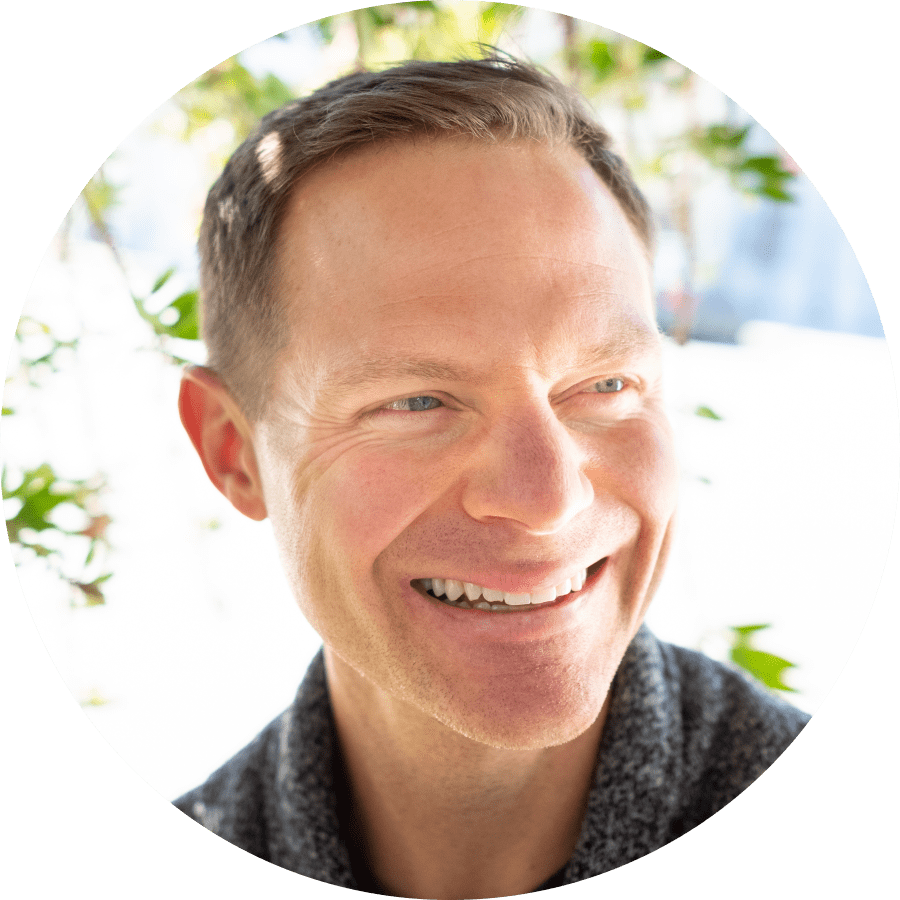 Hey. I’m Nate, a co-founder here at Before You Apply. Ready to connect? Drop some time on my calendar—or feel free to email me at nate@beforeyouapply.com.